Wood Group Field Services currently has a need for millwrights. If you are interested and want more information, please contact Marc Norred at 504-427-0207.

Unity
Millwright Ron
www.unionmillwright.com
Posted by Millwright Ron at 4:33 PM No comments: Links to this post 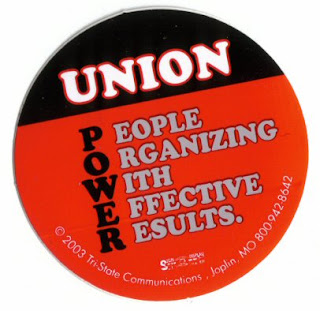 President George W. Bush will soon host what has become an annual “Three Amigos Summit.” The leaders of Mexico, the United States, and Canada will be gathering in New Orleans on April 21 and 22. What do you suppose is on the agenda? A rational response to immigration, perhaps? A thoughtful renegotiation of the unpopular North American Free Trade Agreement? Lessons from Canada’s affordable medicines program?

No. No. And no. Rather than putting their heads together around pressing issues such as these, the three leaders will be advancing a so-called Security and Prosperity Partnership (SPP). And while that may sound well and good, this initiative, begun in 2005, is unlikely to produce either security or prosperity. That’s because the partnership is only with big business.

The chief executives of Wal-Mart, Chevron, and 28 other large corporations are in on the closed-door negotiations, while members of Congress, journalists, and ordinary citizens are excluded. And the secrecy is not just around the presidential summits, but also the meetings of about 20 SPP working groups that carry on negotiations over the course of the year.


What’s on the table? Not much is public, but we do know that the executive powers of the three countries are hammering out regulatory changes that they claim do not require legislative approval. And given who’s in the room, it’s a safe bet that these changes will favor narrow corporate interests over the public good.

Boomers on the road 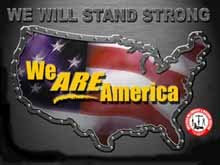 This is a negotiated discount rate per job and vacation travel service. This service was started to help UNION and MILITARY members and their families "TAKE THEIR MONEY HOME!"
Our goal and mission is to negotiate with different hotels and motels, airlines and car rental companies for the best rates possible to meet and/or beat your per diem rates.
We also provide service to those in need of longer term housing options. Researching the area in which you need to be and locating possible rentals.
We provide service to those traveling with trailers in order to help find sites with utilities.
We are a NON Commission travel service. We charge a low flat fee rate of $25.00. This rate includes personal service 24 hours a day. If your out on the road and need assistance with car repair or business locations; bad weather on the way to a job we will assist you with finding resources.
This service is for active and retired members of Union and Military. Referals from Union and Military are welcomed.
This service is about taking care of our UNION and MILITARY family!

We look forward to doing business with you.


If you mention that you saw this article on Union Millwright. They will give you a discount.
Unity
Millwright Ron
www.unionmillwright.com
Posted by Millwright Ron at 9:06 AM No comments: Links to this post

The working union people of this country are an amazing lot. Against all odds, they will walk off their jobs and strike, enduring significant hardships sometimes for months or even years – and why? To protect future generations of workers - and to preserve elusive concepts like “dignity” and “respect.” The generosity of the American working class and their willingness to help others is downright awe-inspiring. We just keep on trying.
Unity
Millwright Ron
www.unionmillwright.com
Posted by Millwright Ron at 12:46 PM No comments: Links to this post

WEEKENDS
Brought to you by the Union Labor Movement.

Who Should do the Rigging on all Machinery ?

IF IT IS NOT MADE IN AMERICA.....
DON'T BUY IT
Unity
Millwright Ron
www.unionmillwright.com
Posted by Millwright Ron at 8:43 AM No comments: Links to this post 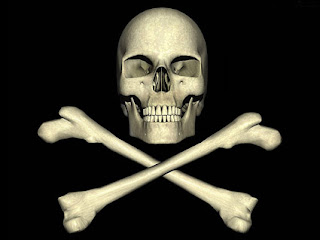 If we continue to buy imports....Where will our Children work?
Millwright Ron
www.unionmillwright.com
Posted by Millwright Ron at 9:53 AM No comments: Links to this post